As part of the early European exodus, due to rural population pressures, Scottish settlers moved, in 1629, to what they called "New Scotland" or Nova Scotia.

During the Revolutionary War, beginning in 1775, many Canadian and Nova Scotia men aided the American Colonists in their battle of Independence from England. After the war, the new Continental Congress of the United States awarded these soldiers Refugee Lands in Ohio.

In 1810, Robert Taylor moved to these Refugee Lands and settled in what we now call Truro Township. The township was named in honor of his former home Truro, Nova Scotia.

In response to the building of the National Road, our Main Street - Rt. 40, through Truro Township, many settlers came into the area and Reynoldsburg, Ohio was incorporated as a village, in the Township, in March of 1839. 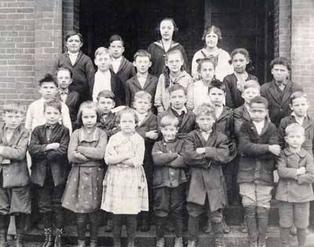 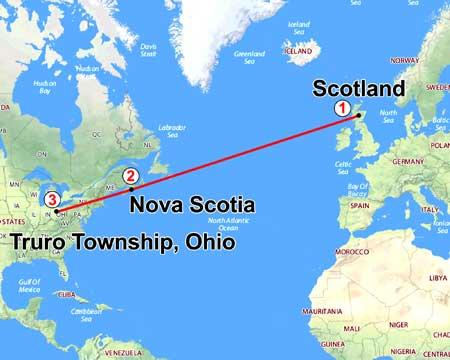